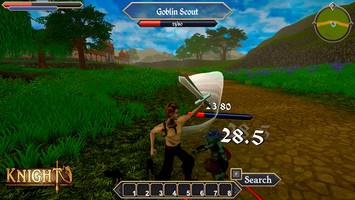 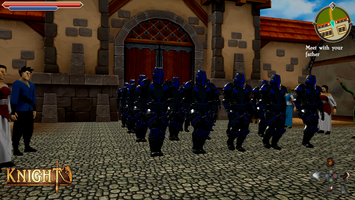 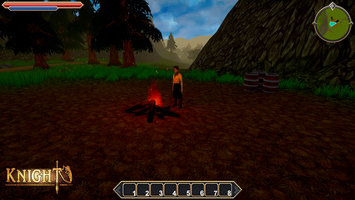 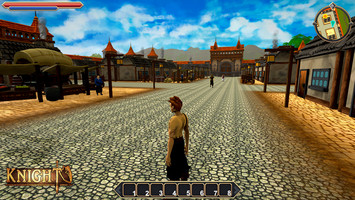 Hey again everyone! Wow, it's been a stretch since 0.1.4. I promise a lot of love (and code) went into this update. I haven't pushed the new story content, but that should make it into the next build. This version sees a lot of graphical updates and changes, and a ton of bug fixes. I also introduced a super-brief-but-functional cutscene to show off the models for the Knights, the most respected soldiers in the King's Army. I hope you enjoy what Knight has become so far, it's only the beginning.

It would be great to hear from you! I'd love for you to join our Discord and our community! 😊

I'm really looking forward to hearing what you think of this latest build. I appreciate all downloads/shares/feedback!