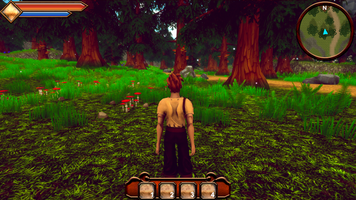 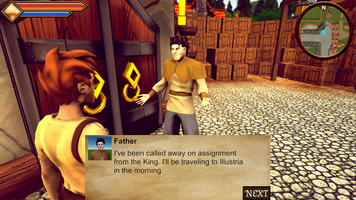 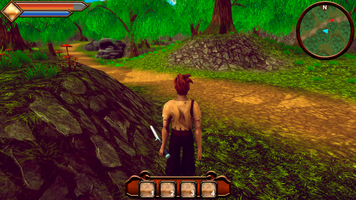 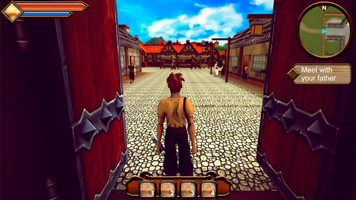 Hey all, thanks for playing v0.1.3! With each update, I'm seeing increased post views and downloads. It's a great feeling and I want to thank everyone who's taking the time to read these and give the demo/concept a try.

It'd also be great if you join our Discord and our community! 😊

With the quest changes, we're at about 20 minutes of total gameplay. I appreciate all downloads/shares/feedback!